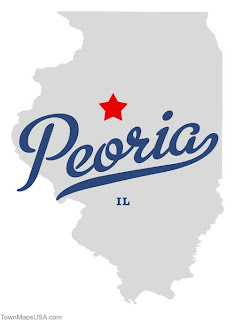 ‘Our leaders, our government is us, all of us, so if they’re venal and weak it’s because we are.’

‘I hate it when you synopsize what I’m trying to say and get it wrong, but I don’t quite know what to say. Because it’s stronger than that. I don’t think the problem is our leaders. I voted for Ford and I’ll likely vote for Bush or maybe Reagan and I’ll feel solid about my vote. But we see it here, with TPs. We’re the government, its worst face—the rapacious creditor, the stern parent.’
‘They hate us.’
‘They hate the government—we’re just the most convenient incarnation of what they hate. There’s something very curious, though, about the hatred. The government is the people, leaving aside various complications, but we split it off and pretend it’s not us; we pretend it’s some threatening Other bent on taking our freedoms, taking our money and redistributing it, legislating our morality in drugs, driving, abortion, the environment—Big Brother, the Establishment—’
‘The Man.’